Jolla Is Back With A New Tablet 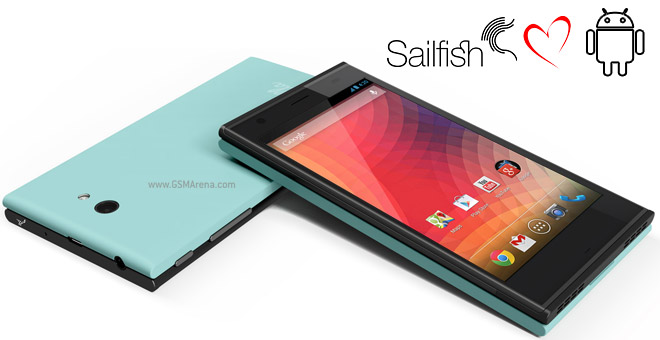 Jolla has already made a pretty sweet smartphone that did pretty well. Now they are going to Indiegogo to get the funding they need for the new Jolla Tablet. Of course, they hit their huge goal of $380,000 within only an hour of the campaign going live. The 7.9-inch tablet is going to be selling for $189 and will be shipping in the spring of 2015.

The tablet has a 2,048 x 1,536 pixel resolution. Under the hood it has a 1.8GHz quad core Intel processor and a 5-megapixel camera. It will run on the company’s own Sailfish OS which is based on Linux and originally created for the Jolla Phone.

The operating system is way different than anything else out there. It is navigated by swiping mostly, and different apps can appear on the screen at the same time instead of having to switch between them. Super cool for multi-tasking.

Of course, it isn’t an Android tablet. But you do have the option of using quite a bit of the Android apps out there. You can’t use the Google Play store, but there are a lot of third party Android app stores that you will be able to use with the device. So you can still use Facebook, Google Maps, Netflix, and almost anything you can think of.

The Sailfish OS was originally made just for the Jolla Phone. Of course, it didn’t sell as many units as an iPhone or a Galaxy, but it was only made as a limited edition type of thing to test the waters. The new tablet is supposedly going to be available to a lot more people than the Jolla Phone. This means that it is going to be a bigger competitor to tablets like the iPad or the Nexus.

The company itself is really cool too. They care what their customers think, and they are using Indiegogo as a way to get feedback from their users on things that could make the Sailfish OS better. What more could you ask for in a company? Either way, this is going to be a cool tablet that I would suggest checking out.

Did you know you can rent a tablet?