By the end of this year and probably in time for the holiday season, Lenovo has plans to release some new Yoga tablets and hybrids. As we all know, Ashton Kutcher is signed on with the company, and he is going to have a big part in the design and development of these new devices. 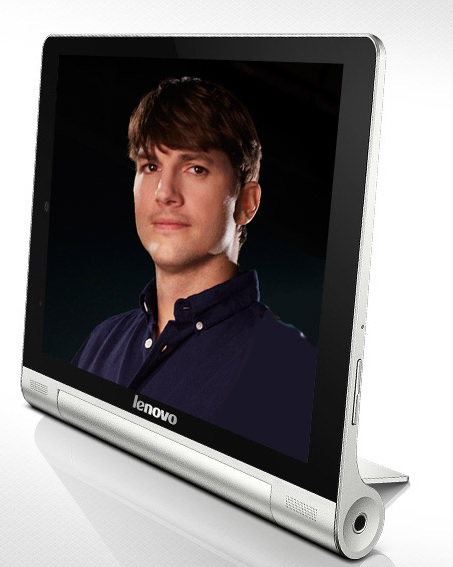 Yang Yuanging is the CEO of Lenovo. He has a lot of faith in the new partnership with Kutcher and thinks that the new devices are going to be really popular when they come out. They are going to hold a huge event in just a few days where they will announce the new products. Kutcher will be joining the announcement via satellite.

None of the products have been announced yet, but there have been multiple hints on the Lenovo website. They have a product page for the Yoga 3 Pro that only says “Shhh. Can’t talk now”. 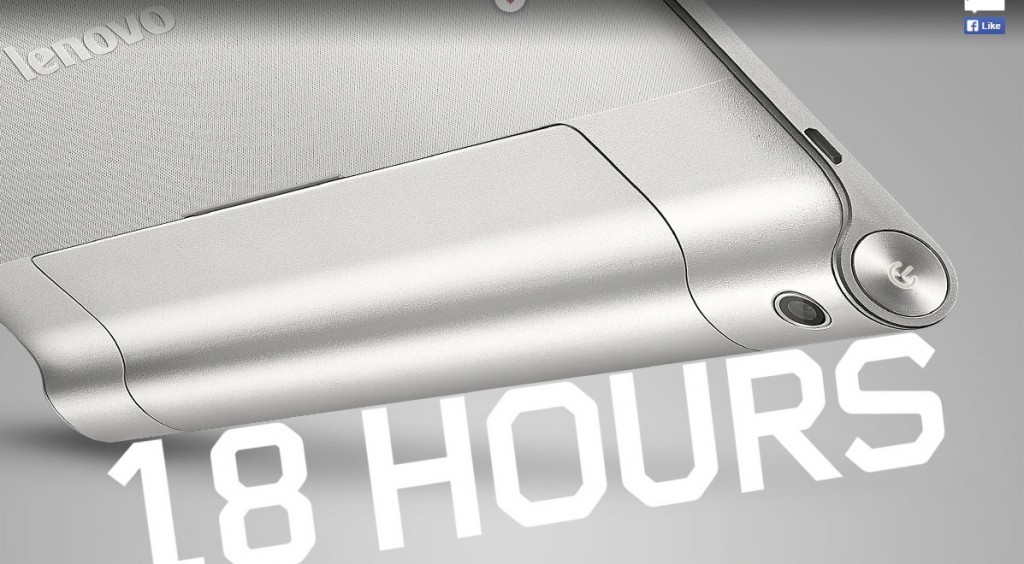 The Lenovo Yoga tablets are currently a little weird. The smaller ones have Android and the larger ones have Windows. So there is really no telling what this new Yoga Pro 3 will have. But, for Lenovo’s sake, I hope it has more going for it than just Ashton Kutcher’s name. I worry that Lenovo thinks that alone will take them further than it really will.

www.RentOurTablets.com Has More Tablets Than Ashton Kutcher. Contact Us Today At 888-736-8301