Why The New iPad Mini 3 Is Kind Of A Failure

Sponsored By RentOurTablets.com–A Brand By Rentacomputer.com

Mobile devices change and get better almost on a daily basis. This is one reason why Apple’s iPad sales have really been suffering lately. New stuff comes out that is better and cheaper, and phones are getting so big that people really don’t need tablets as much as they used to.

This is why Apple decided that they were going to refresh their line of iPads. They were going to revamp them and make them something awesome that people would be excited to buy again. But there is something that is really odd to me… If iPad sales are really that bad and they keep trying to find new cool things to add to them and make people buy them again, why is the new iPad mini the exact same thing that it has always been?

If you look at the specs, it’s really confusing and laughable. It has the same exact 7.9 inch 2.048 x 1,536 display that last year’s Retina Mini had. Don’t get me wrong, it still looks good and everything. It looked good last year too though. What is the point?

That’s not where it ends though. Lots of new processors have come out in the past year. Even all of the Apple stuff got processor upgrades. So it is really surprising to see that the new iPad mini has the exact same A7 chip that last year’s model had. It runs at 1.27GHz and has 1GB of RAM. So it performs well in most situations, but there really isn’t anything to get excited about. Even the new iPad Air got an A8 chip and 2GB of RAM, which is a pretty good upgrade. So even if Apple decides to put out another version of the iPad Mini a few years from now, it’s probably only to get about as good as the current iPad Air anyway. I’m literally not even seeing one reason to upgrade yet.

SEE ALSO: Apple’s iPad Event Shows Off Their Newest Tablets, But Is It Anything To Take Notice Of? 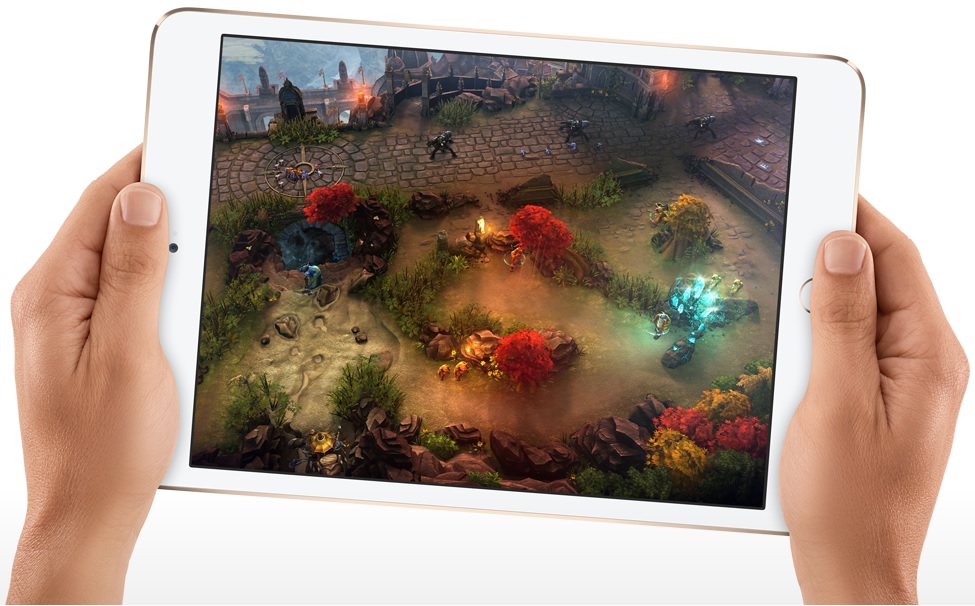 If you are in the market for a small tablet, there really isn’t anything WRONG with the iPad Mini. It can get pretty much anything done, you can surf the web and play games flawlessly, check your email, and anything else. The whole point is just that they have been selling the same thing for years, and they seem like they don’t understand why their sales are suffering. Maybe the general public has caught on to the fact that there are other companies who actually put current technology into their devices, and that the name “Apple” doesn’t make your device any better. I don’t really know, but I do know that this was an overall very poor effort on Apple’s part.

The Latest iPads Are Available For Rental, Nationwide. Contact RentOurTablets.com Today At 888-736-8301