Three Tips to Help You Find the Perfect Tablet Rental

Certain tablets fill roles better than others, and there are a lot of tablets available on the market, so finding exactly what you need may prove difficult. Here are a few things you should consider which will help you narrow down your search for tablet rentals.

Memory space is vital, and depending on whether not you can recharge your tablets, memory space may be your number one priority. If you plan on using custom applications you may want to have more storage space, such as 32 or even 128 gigabytes. Another thing to consider when thinking about memory is whether or not you will want to use Micro SD cards. Android tablets often have slots for Micro SD cards, while Apple’s iPads do not.

The difference between Apple and Android does not stop at Micro SD card readers. I can never stress enough the importance of operating system selection. Although tablet operating systems can perform many of the same basic functions, there is a large degree of variation in things such as security and application compatibility. Know what you need for the apps you need before getting a tablet rental.

One last tip, if your attendees are going to be working on tablets a lot during your event, you’ll probably want something that is keyboard and maybe even mouse compatible.

Want to share this story on social media? Use these hashtags! #EventProfs #TabletRentals 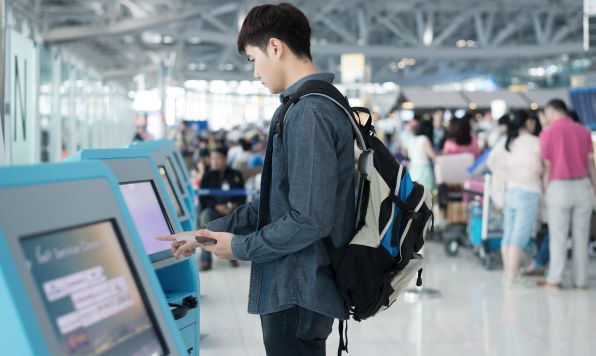 If you are running a training session, but don’t want your attendees to be bogged down by the weight and presence of laptops, tablets are capable of providing a perfect alternative for laptops.  In order to create a seamless training experience, it is a good idea to rent identical tablets.

The people you are training will be making observations on their surroundings, and if they notice a handful white iPad Minis in a sea of black, Samsung Galaxy Tabs, the scene will look a little strange to say the least. 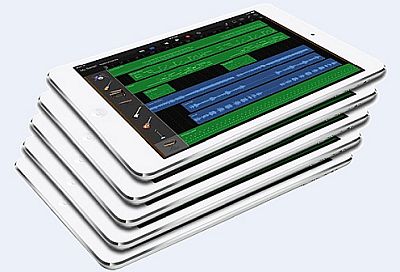 Having multiple types of tablets in play can do a whole lot more than make your training session look unprofessional though. If you have multiple types of tablets on the field, you run the risk of essential training programs not functioning correctly. If your training programs don’t run, you’ll spend valuable time trying to fix the issue. Instead of becoming a fixer and wasting your time, you could have just ordered an identical tablet rental for training courses.

While, the lack of aesthetic appeal may be a bother to a few people, program malfunctioning will drive the final nail in your coffin of professionalism. The main way to ensure that your training programs run correctly is to make sure you rent tablets with the same operating system. Renting tablets that run the same operating system version will reduce the time spent getting your training program running properly. Not all programs will work on Apple or Android operating systems, so knowing which you need is crucial.

It should also be mentioned that different tablets have different processing speeds. This can cause delays in the training course if a third of your class is playing catch up due to differences in technology. Renting identical tablets prevents lesser tech from weighing down the speed of the class.

If you want to plan your training session like a sane individual, don’t mix and match makes and models of tablets, even if you are looking for a large quantity tablet rental. Renting identical tablets will reduce the amount of trouble you have to deal with as a trainer, and give you more time to train.

Want to share this story on social media? Use these hashtags! #EventPlanning #TabletTraining #TechTraining