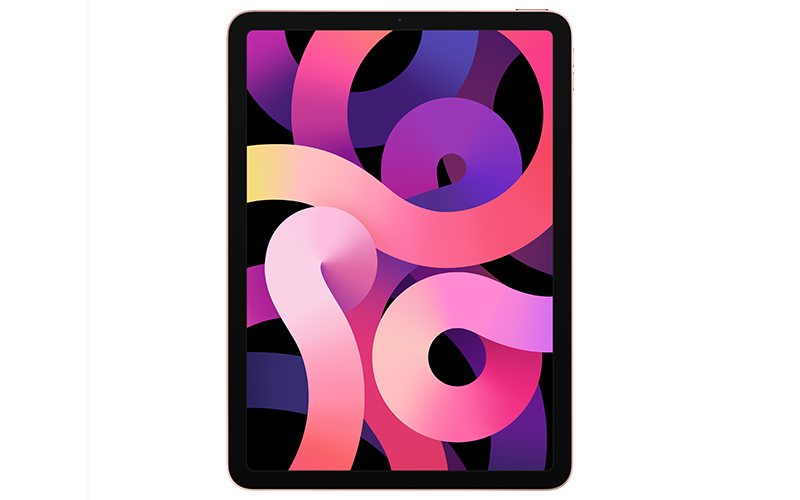 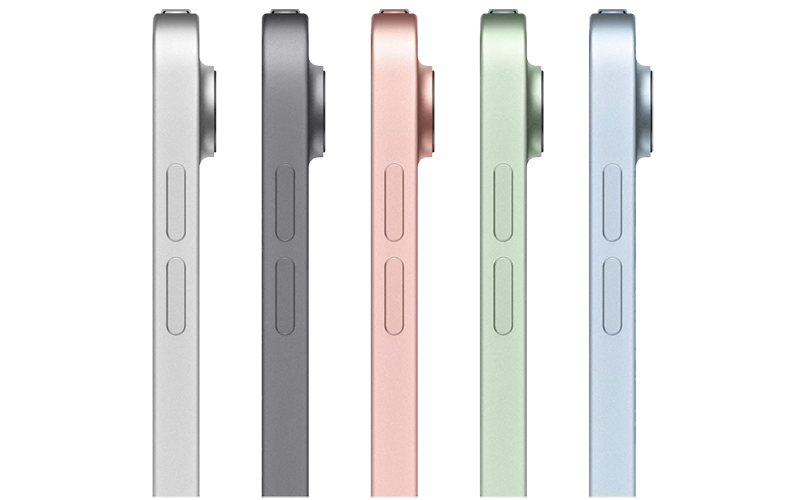 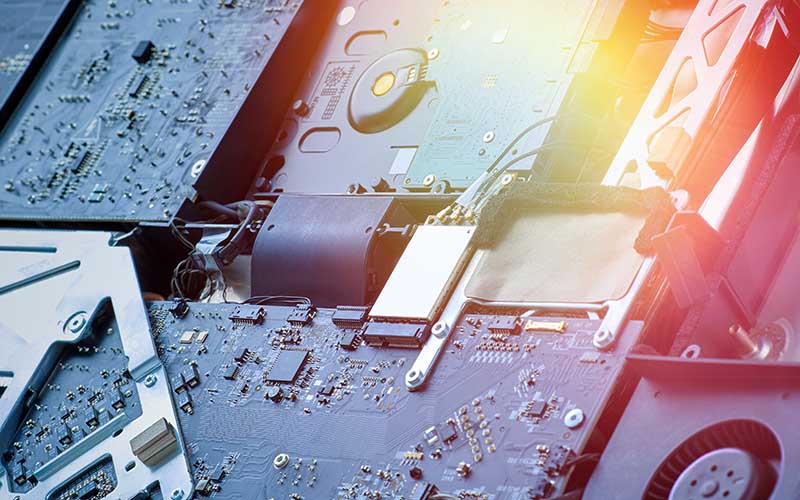 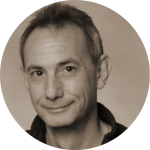 Features Brought in with iOS 11 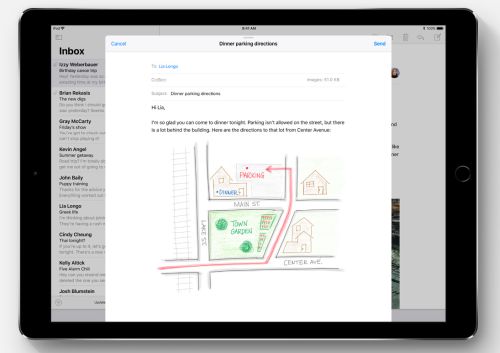 While iOS 11 launched in September, there are a few features that you may not know about yet. Whether you are using an iPad rental or your own personal iPad, here are three features that will improve your iPad user experience.

Pokémon GO is ok, and for what it was trying to do when it launched, it worked well. But Pokémon Go is just a launching point into a sea of possibilities for the future of augmented reality, and Apple seems to agree with this belief by including ARKit in the iOS 11 update

To be honest with you, the only AR application that I have found that personally interests me is the Ikea Place app, which helps you visualize what furniture would look like in your home by visualizing it for you. There are other AR applications on the App Store of course, and you should definitely try them out if given the chance! Hopefully Apple’s ARKit will help AR to develop into something greater than what it currently is.

The iOS 11 update brought Apple Pay compatibility to messages. So now you don’t have to use third party applications or use cash to pay back a friend or coworker who went out to get your lunch. Once your Apple Pay account receives the funds, you can transfer it back to your bank account or use it in the App Store.

For the artsy, or those who use Apple Pencil for other uses, there are some nice improvements in this update. Users can now draw images in an inline drawing mode, meaning users can draw images between paragraphs of text. The Notes App has also been improved to be better able to find handwritten notes.

Want to share this story on social media? Use these hashtags! #Apple #iOS11