Unless you watch Apple’s activities with extreme diligence, you might not have noticed that the tech giant’s flagship tablet line has had an unannounced price increase. While this price increase won’t really affect you or your business at all in the immediate future if you are getting an iPad rental, this could affect you if you were planning on just buying an iPad.

Fortunately, not all iPad devices were affected by Apple’s price increase. Only the iPad Pro line saw an overnight increase in price of $50 per iPad. The only iPad Pro definitely not affected by this price increase was the 64GB memory model of both the 10.5-inch and the 12.9-inch iPad Pros.

Once again, I just want to state that these prices are for the WiFi only models of the iPad Pro line, and that this is obviously before any tax has been calculated into the sale price.

Apple did not announce this price increase officially, or give an official statement saying why they did it. As internet users are prone to do, some people have made speculations as to why Apple increased the price of the iPad Pro line.

The best theory for the price increase that I have seen so far is that Apple is paying more for NAND and DRAM memory chips due to a short supply – caused by tech manufacturers buying up chips in advance of large technology products, and possibly also caused by the increase in the usage of SSD memory among desktop and laptop users – and that instead of taking a profit loss, Apple is passing the bill on to the consumer.

Whether or not you think that Apple would hand the bill off to their customers, at the end of the day it does not change the fact that the iPad Pro line has increased in price

Want to share this story on social media? Use these hashtags! #Apple #iPadPro 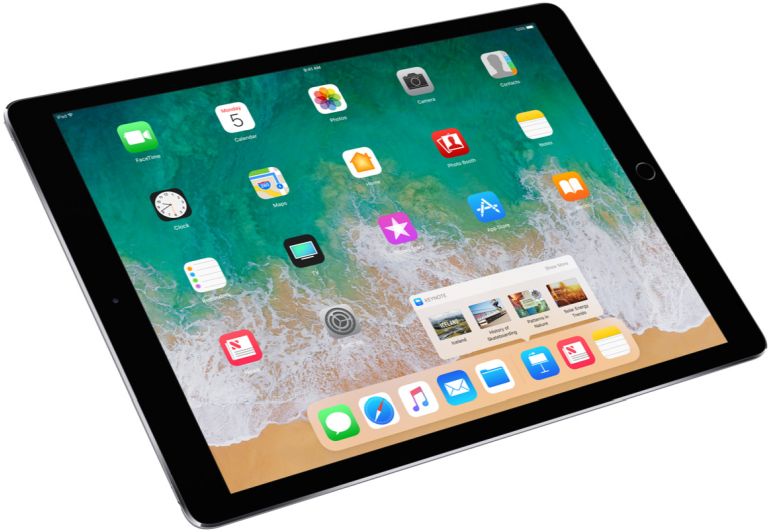 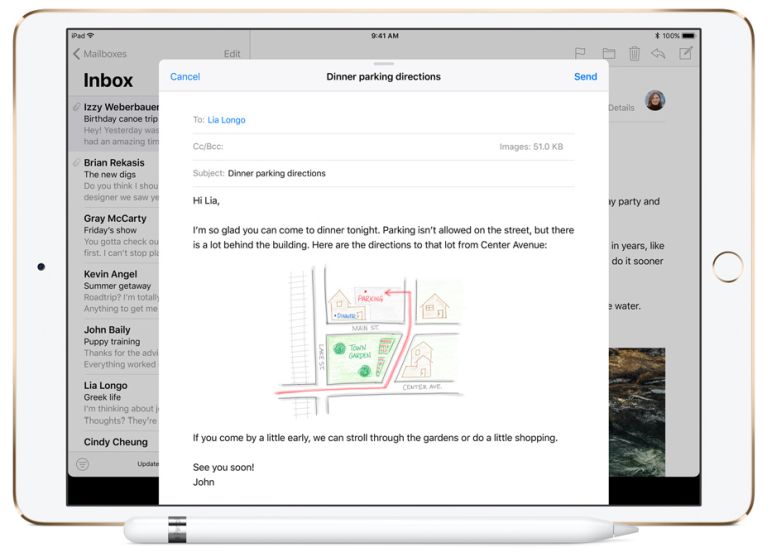