In 2012 it’s widely believed that Mitt Romney failed to become the 45th President Of The United States, not because he lost the boisterous battle for the hearts and minds of American voters, but  because he lost the quiet and discreet back room battle of technology.  And that’s how important technology has become in today’s campaign environment.

So, what’s a campaign staff to do when they need to outfit hundreds of volunteers with the latest in mobile technology for a big door to door voter drive? Simple, with one call to the experienced staff at Rentacomputer.com all the short term technology rental gear your campaign need, such as iPads, laptops, cell phones, and more, can be delivered right to your office, anywhere in the United States, for a fraction of the purchase price.

To learn more check out the post entitled Four Score And Seven iPads Ago….. How Tablet Rentals Win Elections! 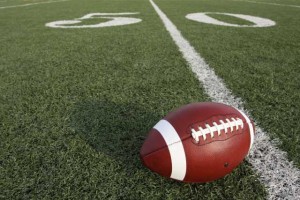 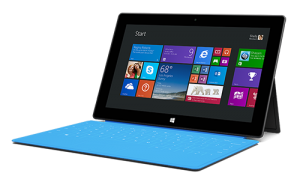 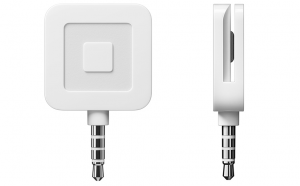 When Square came out with their simple little card reader, it changed the business world. All you had to do was attach it to any smartphone or tablet and you immediate had a very easy, simple, handy and portable way to accept payments with credit cards or debit cards. Since then, the entire industry changed. Many different companies have popped up offering the same type of thing that Square does. And because of that, not only can small business owners expand their business and accept credit cards, but larger businesses can put themselves in different situations and make way more money.

There are also some companies that only put out apps that don’t require any type of hardware to be able to accept payments. One of these apps is called Poynt. This works by just creating an account, and then you can type in the numbers in the card without swiping them. In my opinion, Square is still the best for the job. You can use the hardware for swiping cards, and if something happens to the card reader, you still have the option of doing the job without it at all. You get the best of both worlds. 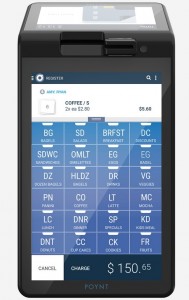 This technology is really fantastic not only for small or micro business owners. But if you are a part of a larger company who will be attending trade shows, or maybe you’re a convention vender, this is almost a must. You can rent several tablets at a time and send some people out on foot getting business. If your booth at your convention is really busy, then you are sure to have multiple people working with you to get all of your customers taken care of. Making sure each one of your employees has a tablet on hand capable of accepting card payments could literally double or triple your income for the day in about one third of the time.

Are You Looking To Rent A Tablet To Be Paired With A Square Reader For Your Next Convention? Contact www.RentOurTablets.com Today At 888-736-8301

The quality of advertisements, especially in today’s technology market, are becoming increasingly bold. Case in point: Microsoft’s Surface Pro 3. In recent ads, the company has made direct comparisons to Apple’s line of highly mobile laptops and tablets, specifically against the MacBook Air. However, as far as business users are concerned a better comparison is between the Surface Pro 3 and the iPad Air 2, especially since the iPad Air 2 now supports a faster processor, a 64-bit architecture and a widespread adoption with business users.

In getting to the meat of things, it is important to understand that there are millions of iPads in user across the world as the tablet saw a 25% market share in Q3 2014 and the fact that the iPad is still a major seller in the tablet market. However, once you realize that the market share of the iPad has been declining since Q1 2014 while Microsoft’s market share increased . Regardless, the iPad is still ahead by a hefty margin and there are definitely pros and cons to each device when it comes to business users.

The Surface Pro 3 comes with a thinner shell than its predecessor along with a 3:2 aspect ratio, allowing business users to run desktop apps without them looking weird when filling the screen. In addition to that, Microsoft also offers 3 different processor configurations with the Intel i3, i5 or i7. This gives business users more flexibility in what they want or need. The Surface Pro 3 also supports DisplayPort for connecting a monitor and a USB 3.0 port for connecting peripherals. A docking station for the Surface Pro 3 (optional) uses the power port to add networking, display and additional USB ports. Another neat feature is the touch pen. Microsoft’s OneNote app allows you to write notes in your own handwriting and then convert that writing into text.

However, there are some downsides to the Surface Pro 3. One of the biggest disadvantages is that the Surface Pro 3 is slightly heavy at 1.76 pounds. It weighs almost as much as two iPad Air 2 tablets. In addition to that, there is also no version that comes with built-in 4G connectivity, meaning you have to be connected to WiFi, though you can add a USB adapter for 4G service. Plus, Microsoft still hasn’t gained enough developers who make touch apps that run in the Metro tile interface. Even a cursory look reveals that there are still very few business apps, like Evernote and Skype, but hardly anything innovative or new.

SEE ALSO: Computer Rentals: How It Works and Why It Is Best For Events 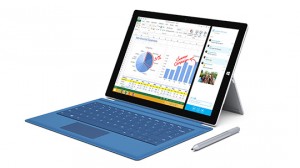 The iPad is still the dominant force in the tablet market. There are more apps, the user interface is more intuitive and there are tons of third-party accessories, cases, docks and add-ons. Moreover, the iPad Air 2 is designed to keep you connected over email and over the web. On the other hand, for widespread use in the enterprise business market it is clear that the Surface Pro 3 is beginning to take a more solidified spot as a mobile device that people are starting to take seriously in the business market.